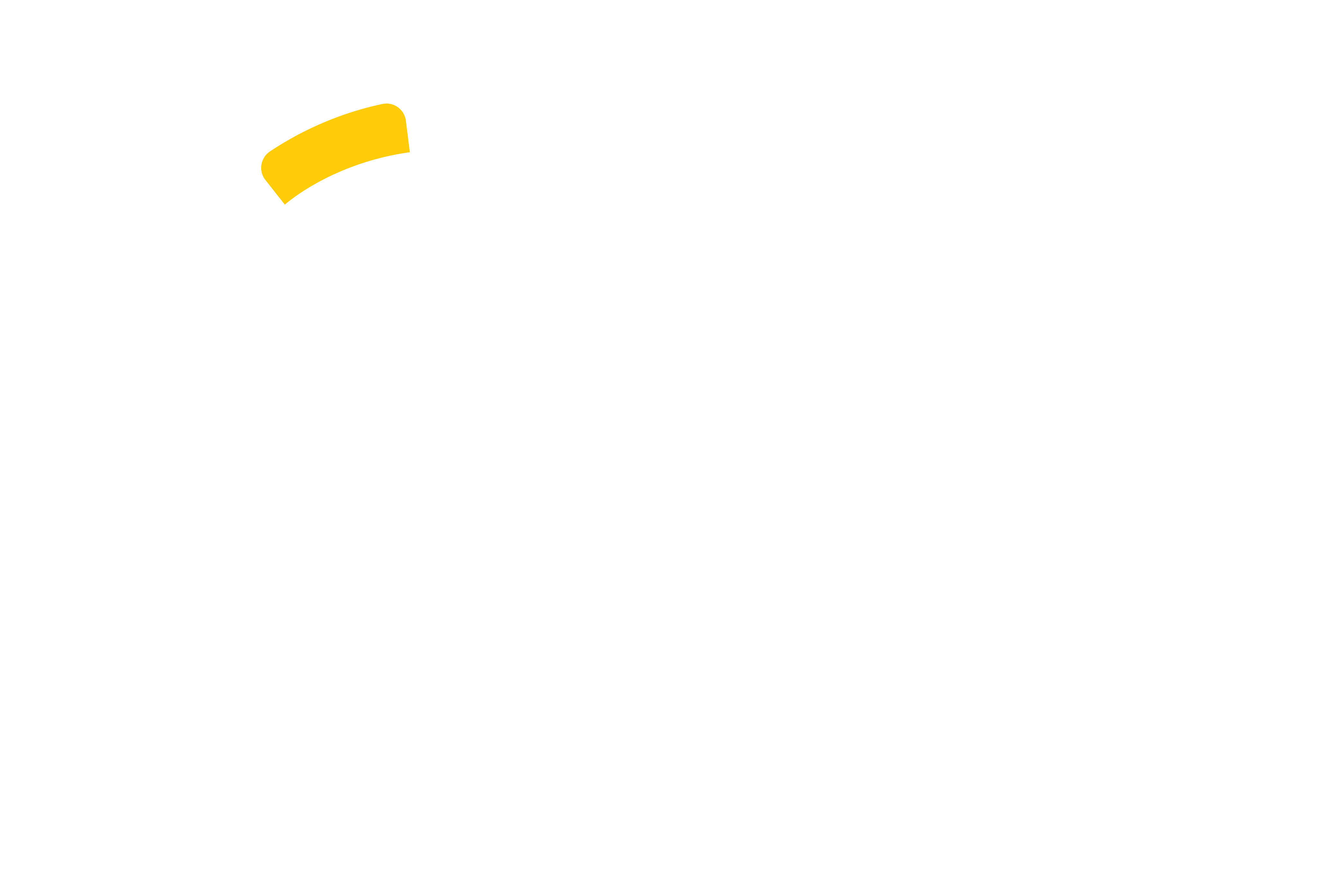 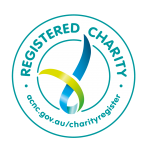 Before COVID, Australia’s crisis of violence against women had spiralled into an epidemic so severe it was hard to fathom. Up to 23.9 percent of women had fallen victim to domestic violence, with one woman a week on average losing her life. Meanwhile, research by the Australian Institute of Family Studies last year found nearly 90 per cent of Australian women had been subjected to street harassment, and frequently feared for their safety in public domains.

But if the extent of violence against women had reached crisis-point prior to the pandemic, it’s now cataclysmic.

The ‘stay home, save lives’ slogan, coined to protect the public from virus transmission has become a cruel paradox for victims of domestic violence who are now more at risk than ever.

Other women have lost their livelihoods, homes and critical support networks during this period and have been forced onto the streets. For these women, the likelihood of experiencing violence increases astronomically. In fact, the majority of women living rough report to have experienced some form of violence–with Indigenous women especially vulnerable.

The devastating murder of Aysha Baty over the weekend is just the latest in a slew of recent cases of gendered-violence. The 31-year-old from Nambour Queensland was found by police on Saturday following tip-offs. She was laying on the road suffering “horrific” head and chest injuries, and was unresponsive to CPR. She died on the way to hospital.  A 34-year-old Burnside man was arrested and charged with Baty’s murder, and was due to appear in the Maroochydore Magistrates Court today. Police are still investigating his relationship with Baty who was homeless at the time she was attacked.

“It was horrific injuries on this female victim,” Detective Inspector Drinnen said when interviewed at the scene. “It’s really abhorrent this type of behaviour concerning violence towards women”.

It is. And despite a piecemeal government approach to managing this crisis of violence during isolation and the pandemic, more needs to be done. And it needed to be done yesterday.

Small boosts in funding– barely sufficient enough to buy a handful of homes in Sydney– are grossly inadequate given the magnitude of what is happening. Almost one in 10 Australian women in a relationship have experienced domestic violence in 2020, with two-thirds reporting that attacks started or heightened during the pandemic.

The Australian Institute of Criminology also found that 4.6 per cent of all women and 8.8 per cent of women in a relationship had fallen victim to physical or sexual violence from a current or former partner they were living with between February and May. For a third of these women (33 percent), it was the first time they had experienced physical or sexual violence in their relationship.

In May, a Senate Committee that had been established to conduct an inquiry into violence against women wrapped up three months ahead of schedule. The inquiry failed to seek a single submission or hold a hearing. As Georgie Dent wrote at the time, it is hard to imagine a more insulting and inadequate response to a national crisis.

Chair of Our Watch and Australia’s candidate for the Committee on the Elimination of Discrimination Against Women, Natasha Stott Despoja, delivered a National Press Club address on this emergency last week. She spoke of frontline workers calling for more government support and requesting that a gender lens be placed on our pandemic response.

So far, this appeal has fallen principally on deaf ears. Indeed, a 5th annual meeting of the Women’s Safety Council two weeks ago which was co-chaired by federal Minister for Women Marise Payne and Senator Anne Rushton, concluded no new measures were needed to address the worsening crisis of violence against women.

“It’s really quite devastating,” said Hayley Foster, Chief Executive Officer of Women’s Safety NSW. “We have thousands of women and children at threat needing critical supports and have been quite explicit about the gaps that need to be filled so they can be safe.”

It begs the question: Is anyone in the government listening?

If you’re in immediate danger, please call 000
If you are in crisis, click here to find the following services that are open 24 hours a day, 7 days per week.

The Women’s Resilience Centre acknowledges Aboriginal and Torres Strait Islander people as the traditional custodians of this land and pays respect to elders past, present, and future. The Women’s Resilience Centre also embraces and supports diversity including gender identity, sexual orientation, people living with a disability, ethnicity, and race, age, socio-economic status, religion and all other backgrounds.